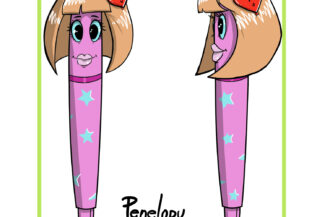 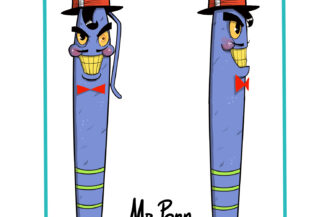 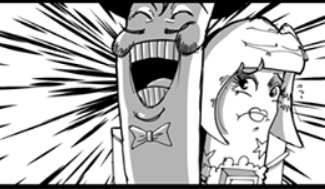 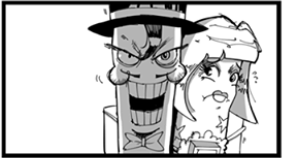 Thanks to Mr. Memos quick thinking and his ability to never forget anything, he remembers Penelopy’s birthday which is the passcode to deactivate the bomb Mr. Penn has activated on Penelopy’s chest. He frees Penelopy and with his super power – a memo note takes out Mr. Penn before he escapes!

Mr. Penn has taken Penelopy hostage and has activated the bomb.

Penelopy is struggling to get free, but with no success.

Mr. Penn threatens Mr. Memo that he will never be able to get him!

Mr. Memo looks at him, plotting his move and how he’s going to save Penelopy.

Mr. Penn is still talking to Mr. Memo. He tells him he is never going to remember the password, the date!

The camera zooms in on Penelopy, she tells Mr. Memo it’s her birthday.

Mr. Memo remembers the date and frees Penelopy! Mr. Penn is trying to get away.

Mr. Memo flings his note and defeats Mr. Penn, who is cursing him.

Mr. Memo and Penelopy are safe and free now.